As previously stated last month, every mother on this Earth has a pregnancy story! My pregnancy story about how my miracle baby grew and second earth side child holds a special place in my heart. This is the second blog post which details my pregnancy story from the start of my second trimester to the 32nd week of pregnancy! Prepare yourselves for a candid look into natal motherhood.

The second trimester in which my miracle baby grew included some uncomfortable nights. I had awful pains in the floor of my pelvis. The pains kept me up throughout the night which made it rough to get adequate rest. Since I did not get the best sleep, I tended to be irritable. I brought this matter to the attention of my ob/gyn. He politely explained that I was dealing with round ligament pain which he explained was highly common throughout pregnancy. In order to help with the pain, he prescribed medication that only dulled it lightly. I knew I needed more than just a pill to help me.

My pregnancy intensified when I started experiencing mood swings at in February 2018. In the midst of working part-time and being a graduate student, I was became two different people. In the mornings I felt frantic, anxious, overwhelmed, and scared of the thoughts in my mind. I am not kidding you all when I say that I was crying so many times throughout the mornings. I would be in tears as I was checking customers out at the grocery store. This mood would continue into the afternoons. As the evenings approached, I started to disregard my emotions from the mornings. Leading into the evenings, I began brushing my feelings under the rug. I felt elated with being able to carry life again. Practically, I felt like I was on cloud nine. I would feel as if I could and would conquer the world.

The natal mood swings became a pattern for about a month and a half. The pattern was accompanied by sleepless nights. There were nights where I would lay in bed just waiting to drift off to sleep. I would see the sun go down and watch the sun come up. After a week or so, I could not take it anymore. My body was trying to function off of zero sleep. I almost got into a car accident on the way to my glucose screening. While I was in the waiting room, I am was in a complete exhaustion shock. The built up anxiety and depression hit me like a ton of bricks right there in the nurses station. I  had a full blown mental breakdown. Within the next 12 hours , I was admitted to the local behavioral health hospital.

During my stay at the behavioral health hospital, I was finally able to get some sleep. It wasn’t as much sleep as I wanted but it was more than I was getting. I was treated with talk group therapy, prayer, and medication. Medication that I was hesitant about taking but I knew I needed more help outside of all the prayers. While I was at the behavioral health hospital, I still suffered from that round ligament pain. It was still pretty terrible to the point where a physician came to see me. I was transported to the labor and delivery unit at main hospital because I felt like Braxton hicks were occurring. I was discharged three days later just in time to get ready to go back to my graduate school studies. My miracle baby grew more as I spent spring break in a behavioral health facility.

My mood improved significantly once I was out of the hospital. I was able to rest slightly better. I wasn’t having such irrational mood swings. Within a few weeks time of discharge, I had to prepare for finale exams and presentations for graduate school. All the symptoms I had been experiencing came back without missing a beat. In the midst of exams and my 30 page research paper and 10 minute presentation, I had an undeniable amount of depression. I had to push myself to remember all the work I had done to get through my graduate school program. I cried my eyes out after I turned the last corner towards graduation.

The weekend of my masters degree graduation, I had made it to 28 weeks. I could tell that my miracle baby grew much more! He did all his best gymnast moves at night when I was trying so desperately to rest. On the day of graduation, I felt lucid. I was dealing with the pressure of round ligament pain, anxiety, depression, and a distant immediate family. When I crossed the stage, I saw my three year old son; my reason why I went back to school. Other members of my family were there when I crossed the stage. However, Randy was the only person at the dinner table with me after graduation. I could not persuade them to come to even drop my son off. That day only made my depression worse which made Alex dance on my joints more. The week after graduation, I entered my third trimester.

For the next three weeks, I still battled with anxiety and depression. Some of the days were better than others. As our baby shower approached, I made it my mission to put on a huge smile each day. As soon as the day arrived, I woke up with a fake it till you make it mood. I was intentional about making sure that the thoughts in my head did not ruin the day my husband’s family had put together. Once the baby shower began, my entire mood changed. The support from everyone who came out was such an amazing overflow! The overflow was everything I needed to be authentic with all of our family members who came out to support us!

After the baby shower ended, we had dozens of gifts. Our apartment living room barely had walking room once all the gifts were brought up. I am thankful I decided to go to our place to make sure all the gifts are organized accordingly. As the evening creeped into the midnight hour, I began to feel a severe pain. I had never experienced it before which had me worried about Alexander. Randy gave me some Tylenol and suggested that I sit up for a while. Within 45 minutes, I knew something was wrong. We left the apartment sometime after 1:00am to go to the hospital across the street, Baptist East. While I explained my symptoms, I felt what I thought was water. I felt the liquid and fear struck me. It was blood rushing out of my body. That very moment was the beginning of our life threatening delivery story. 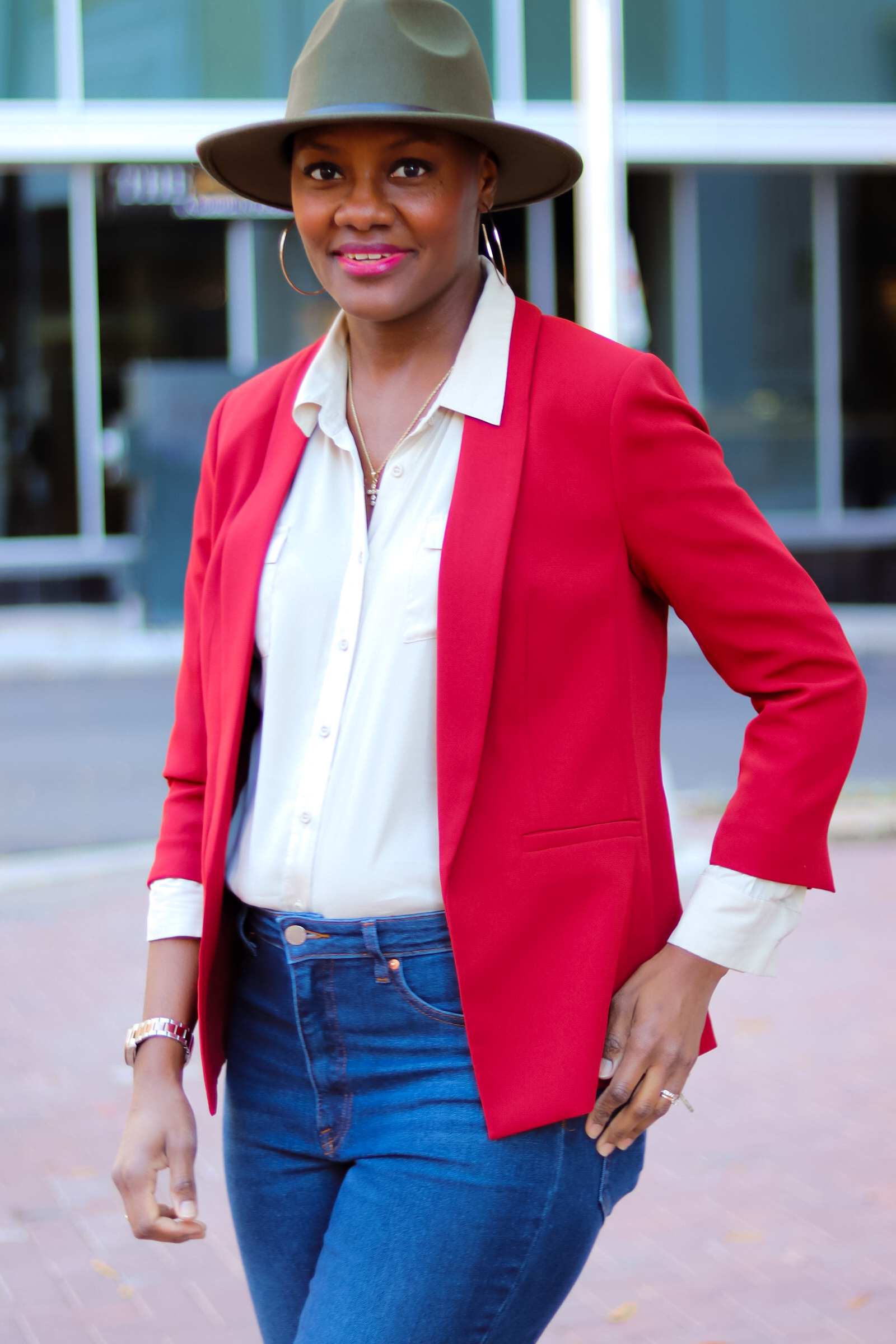